Robert Kurzban is a published author known for titles like The Hidden Agenda of the Political Mind and Why Everyone (Else) Is a Hypocrite. 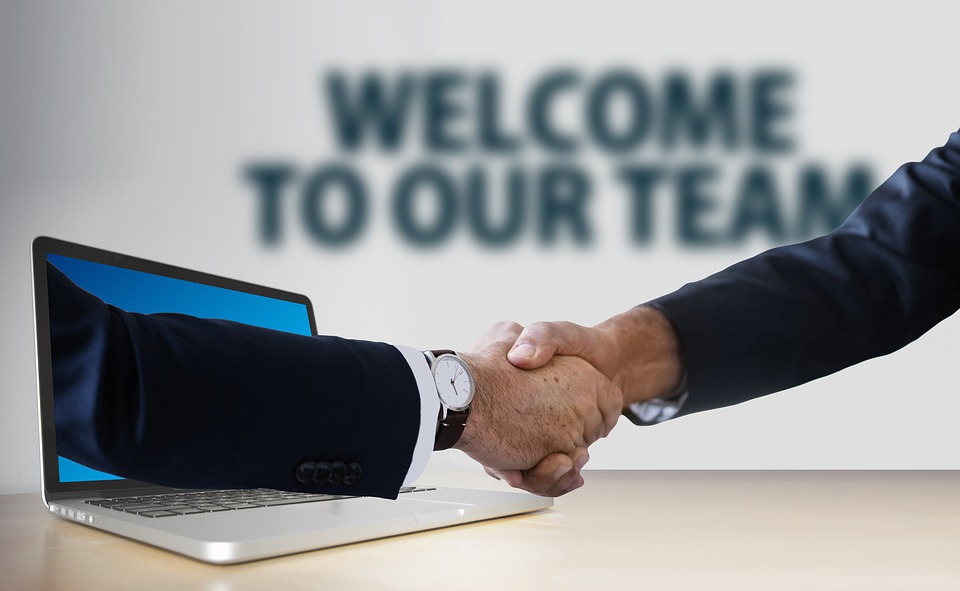 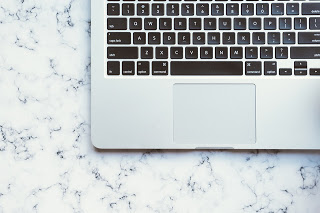 When it comes to freelance writing, outsiders are quick to make their assumptions. In Part II of APMAFW, Robert Kurzban peels away at another common misconception about the profession.
Welcome back to another installment of Robert Kurzban’s Assumptions People Make About Freelance Writers. (Or APMAFW, for short… maybe it will catch on. Maybe it won’t.) Before diving into this common misconception about freelance writing, be sure to check out Part I!
The assumptions are in abundance when you te... 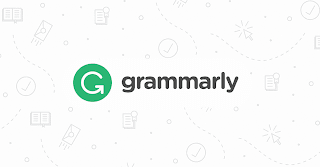 Advertisements for Grammarly are everywhere. For inexperienced writers, the software is a God-send! But the actors in the videos who claim to be professional writers present more questions than answers. Robert Kurzban asks: who is Grammarly for?
You may not know exactly what it is. But if you’ve spent any time on the internet in the past year, chances are, you’ve heard of Grammarly. The actors in the advertisement videos claim that they’ve experienced dramatic improvement in their writing -- ... 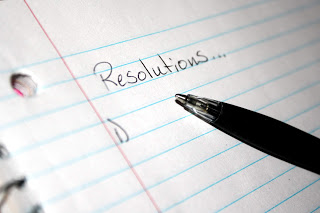 Welcome to 2020! New year. New decade. New resolutions for the new year! Haven’t decided on a new year’s resolution for 2020? Don’t sweat it! Robert Kurzban has you covered with his top four new year’s resolutions for freelance writers.
Out with the old -- in with the new! Rework that portfolio for the new year. After all, we are in a new decade. Now’s as good a time as any to get in there and shake things up! Start strong with a brand new piece hot off the press. Then, evaluate what represen... 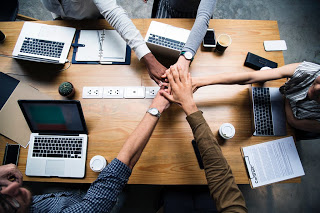 Freelancers Fight Back Against AB5

The government of California announced California Assembly Bill 5 in early December. Targeting ride-share companies, AB5 aims to require employers to categorize workers as employees, rather than independent contractors. With their income on the line, freelancers are in a frenzy over the announcement. Freelance writer, Robert Kurzban, discusses how they're fighting back against AB5.
In last week’s blog post, I discussed the recently announced California Assembly Bill 5. Specifically, I represe... 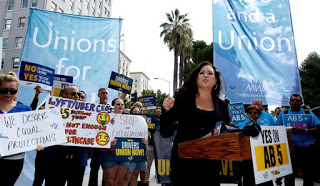 The War on The Gig Economy

California legislators have set the gig economy ablaze with California Assembly Bill 5. Going into effect on January 1, 2020, AB5 will reshape the concept of freelancing in the state of California. Freelance writer, Robert Kurzban discusses what this means for professionals in his industry.
After a resounding push for employee classification from workers of Uber, Lyft, Instacart and DoorDash, California legislators have responded. The response is California Assembly Bill 5. At the surface, AB... 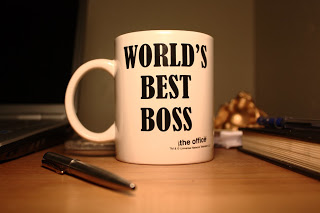 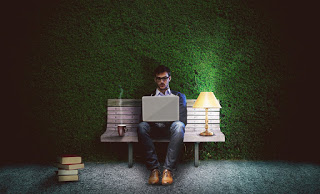 Should YOU Become a Freelance Writer?

For freelance writer, Robert Kurzban, freelancing is the perfect fit. But is the freelance route the right fit for for every writer? Before you dive into the unknown territory of freelance writing, there are a few questions you should ask yourself first!
For some writers, the idea of freelancing seems like a dream. You have all the freedom in the world, right? No boss looking over your shoulder; no one telling you what to do! You are your own boss -- you create your own schedule. For writers ... 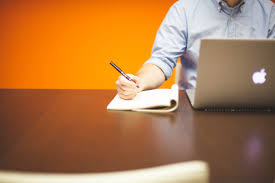 So, you want to be a freelance writer. Maybe, you already are a freelance writer -- but the road ahead appears dark and dismal. Is it even worth the risk? Freelance writer and founder of RE: Writers, Robert Kurzban offers up his advice for fresh-faced freelancers new to the role.
Dipping your toes into the world of freelance writing is certainly a risk. Maybe you’re swaddled in the comfortability of a guaranteed weekly paycheck. Perhaps you’re unwilling to break free from that guarantee. Or m... 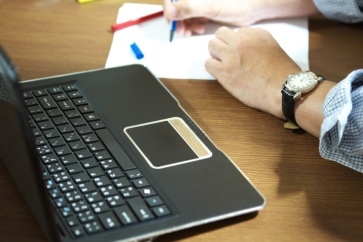 Robert Kurzban
November 4, 2019 — Freelance writer and founder of RE: Writers, Robert Kurzban will host a blog series offering tips, tricks and advice on how to launch a freelance writing career. The series will cover all aspects of the process, from tips on copywriting and editing to developing pitches for online and print publications. Each article will be backed by Kurzban’s own experiences and career in the world of freelance writing. The blog series will tackle writing, editing and publi... 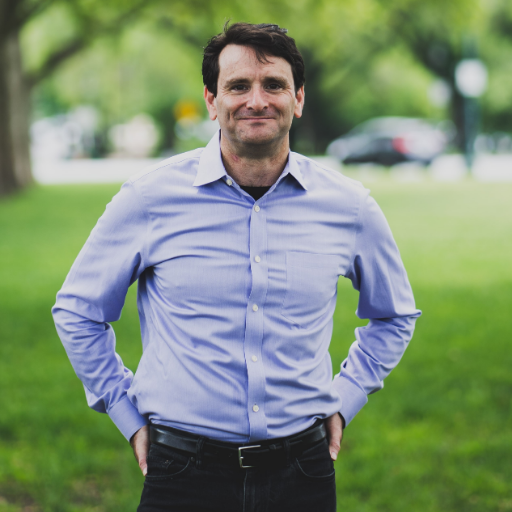 The intricate workings of Science Fiction novels intrigued Robert Kurzban from a young age. Over time, his fascination evolved, eventually leaning more towards the science realm of the genre.
Now a published author and freelance writer, Robert Kurzban calls on his lifelong interest as a respected Social Scientist.
Published Work
Throughout his career in social science, Robert Kurzban has contributed his research to a variety of publications in the field. His contributions have been published ...

Description
Proofreading
Robert Kurzban has published various works both independently and through respected publishing houses. These experiences have helped him to understand the in’s and out’s of the publication process. He knows firsthand how important it is to proofread and polish your drafts before submitting a completed piece to a publisher. Failure to do so could result in having your work denied — even if it’s worthy of ranking on the bestseller’s list!
For this bartered service, your... 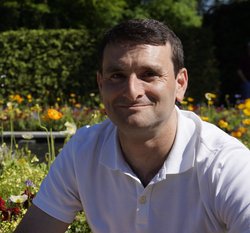 Published Author
Robert Kurzban is a published author and freelance writer who has contributed to acclaimed publications the likes of The New York Times and The Washington Post.
Regarded to high esteem in the social science community, his works delve into matters of the human mind. His works often utilize a Darwinian lens, intertwining the current and contemporary with thoroughly researched and long championed theories.
Notable works by Robert Kurzban include: Why Everyone (Else) Is a Hypocri... 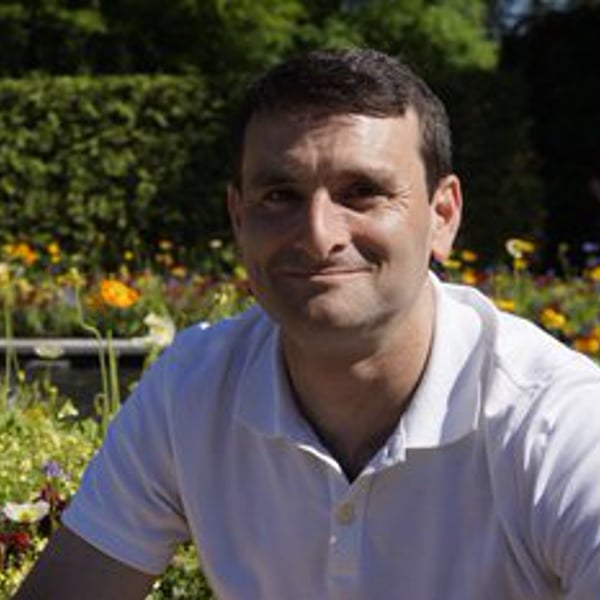 Robert Kurzban is now on Vimeo 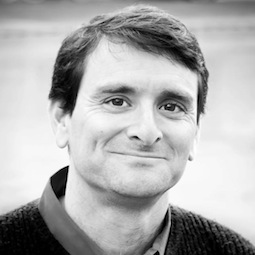 Robert Kurzban is a Social Scientist and Freelance Writer. He has published numerous articles, journals and books that discuss social science concepts with a focus on Darwinian ideas.
Published Author and Freelance Writer
Social Scientist, Robert Kurzban has a knack for highlighting the relevance of Darwinian ideas in the modern era. In his view, social concepts are inherently cyclical, with the past often predicting the future.
Kurzban has contributed to a number of social science publicatio...